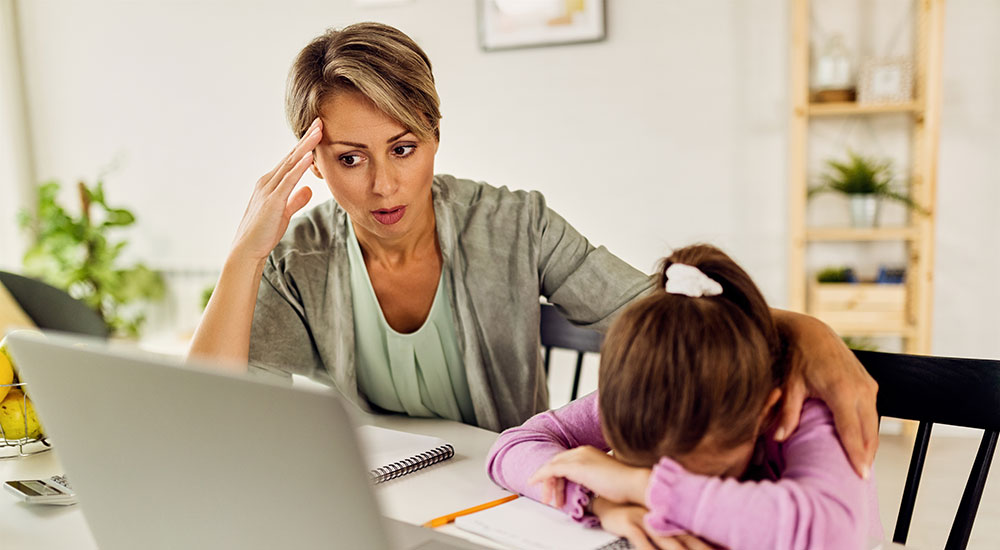 ALD is an inherited condition, so cannot be prevented

Adrenoleukodystrophy (ALD) is a word you’ll probably never learn to pronounce – or to spell – but if you notice your child presenting the following symptoms, we suggest you familiarise yourself with this rare, severe, genetic, brain disorder that mainly affects males. Although these symptoms can present later in life, they generally begin between the ages of four years and 10 years.

The warning signs include: 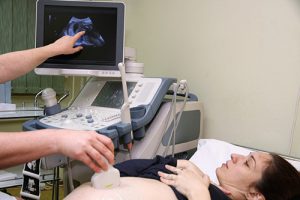 ALD is an inherited condition, so cannot be prevented. If you have a family history of ALD, ask your doctor for more information before you have children. Tests, however, can be done during pregnancy to determine if your unborn child is affected, and parents need to know that the condition is not terminal if diagnosed early enough. In America, testing is done on every child as he or she is born. You can request this in South Africa.

There is no cure, but the most common treatment for ALD is stem-cell transplant that can slow the progression in children, and early diagnosis may pause the disease. So, ALD is not preventable, but it can be controlled.

The story of an eight-year-old, local boy who went undiagnosed until he was seven years old, and who died a short while ago, prompted this article. We hope the information helps to create an awareness of the condition that causes the build-up of very long chain fatty acids (VLCFAs) in the brain. When VLCFAs accumulate, they destroy the protective sheath around nerve cells that are part of the central nervous system and responsible for brain function. 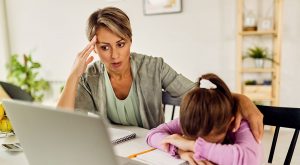 ALD is not preventable, but it can be controlled 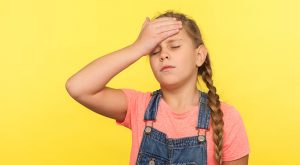 You can love your children and get frustrated with them 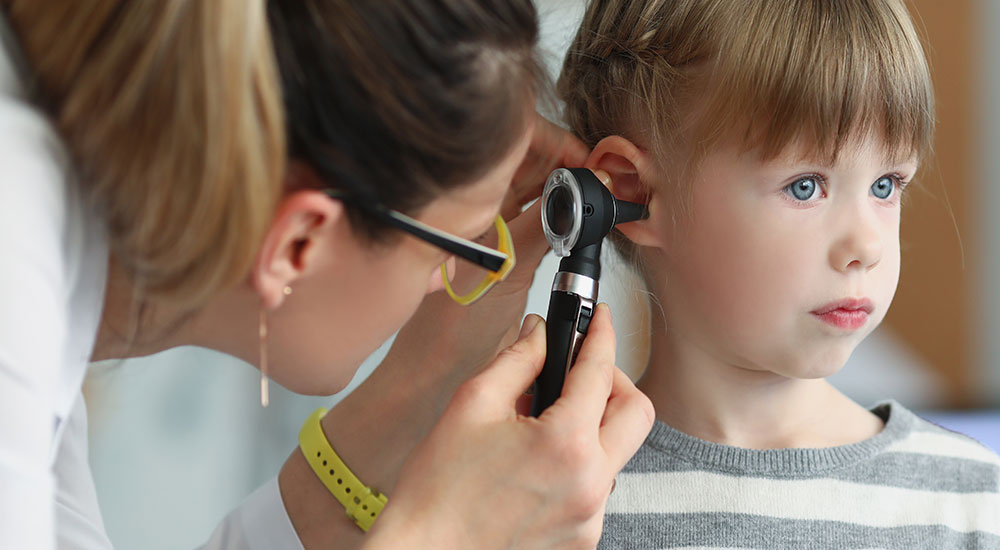 How do I know if my child has auditory processing disorder?

ALD is not preventable, but it can be controlled

No products in the cart.