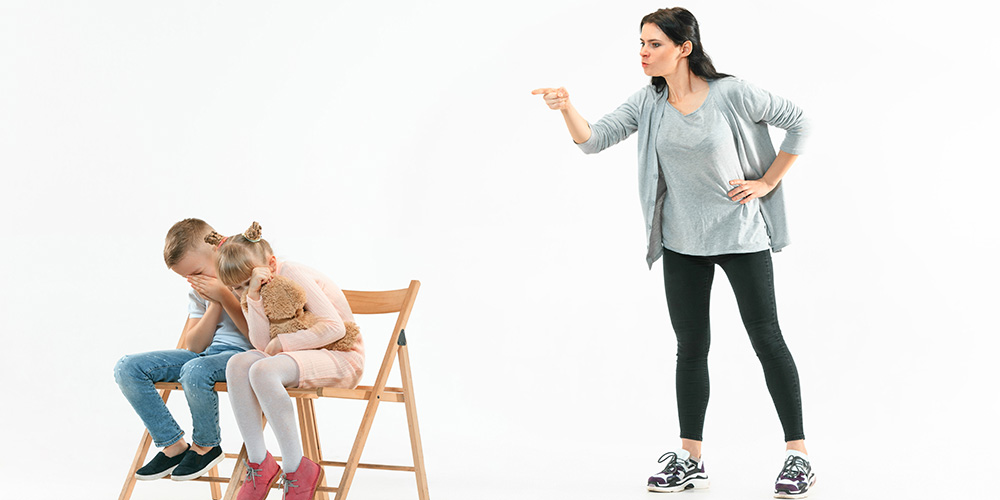 When there is a separation between what a child can do developmentally, and what the world expects him/her to do, the expectations of the world begin to create more problems for the child.

are so last century – and they are a part of what society gets wrong about children.

For example, children need to move and be active, they need help regulating their emotions and help to understand the needs of others. They learn through exploration and need practice to remember and master new skills.

A true article about a young American girl who was heard is such a heart-warming story that we considered it worth sharing. 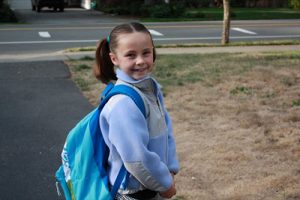 Shortly before her ninth birthday, young Rachel Beckwith 2002 -2011 learned that children in Africa spent more time walking to collect water than time spent at school. Instead of birthday gifts that year, she asked her family and friends to donate $9 to her fundraising campaign. She aimed to raise $300 which was enough to ensure clean water for 10 children in need. She raised only $220 but Rachel’s mum assured her it was good enough, and that she could try again for her next birthday.

Tragically, Rachel died in a motor car accident a month later. News of this shook the entire Seattle community and Rachel’s story began to spread. A local news station highlighted Rachel’s wish to raise $300 and hundreds of strangers donated $9 in her memory. The amount raised became thousands – then tens of thousands. Within weeks, the heart of this nine-year-old girl had inspired 31,997 donations to her fundraising campaign. Rachel’s $220 grew into $1.2 million – enough to take clean, safe, drinking water to 37,770 people in Ethiopia.

A year later, on the anniversary of Rachel’s death, her mother and grandparents visited Tigray, Ethiopia, to meet many of the families who received clean water. Thousands of people came out to greet the family, all singing and dancing in celebration of Rachel – a young person who helped change the lives of those who got clean water, as well as the lives of the people who made clean water possible.

Children are not mini adults. If we want our children to be happy, healthy successful adults we need to give them the space and support to be children first. 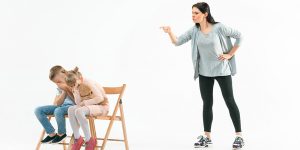 What society gets wrong about children 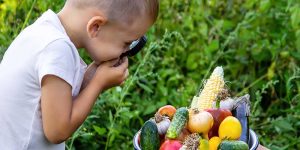 Curiosity is our superpower 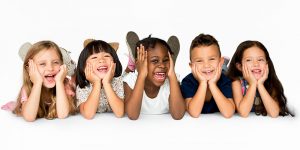 Everyone wants to have a sense of belonging 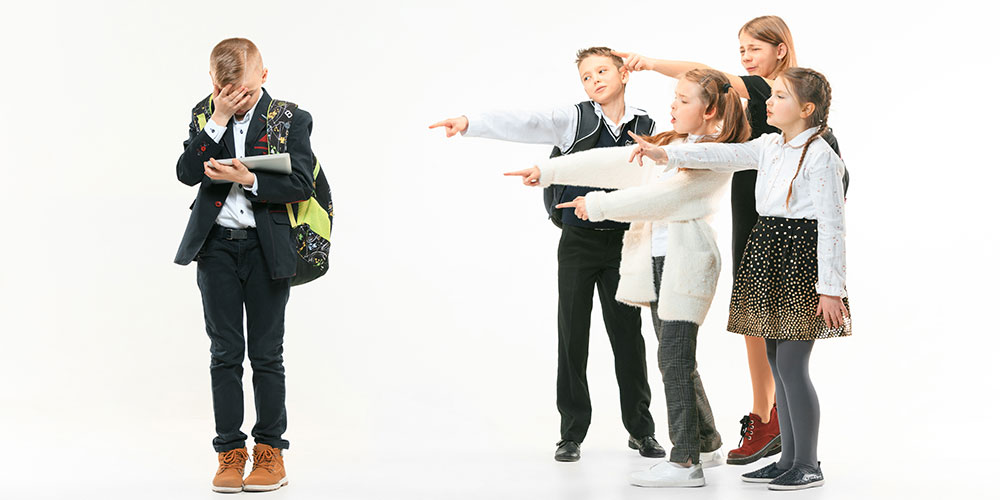 Why do children feel embarrassed?

What society gets wrong about children

No products in the cart.